At Warcave we pride ourselves in delivering rich and polished experiences that our fanbase can enjoy and immerse themselves into. We develop games across multiple platforms using Unreal and Unity Engine technology. We publish our own game franchises, and have achieved commercial and critical success with War Party. 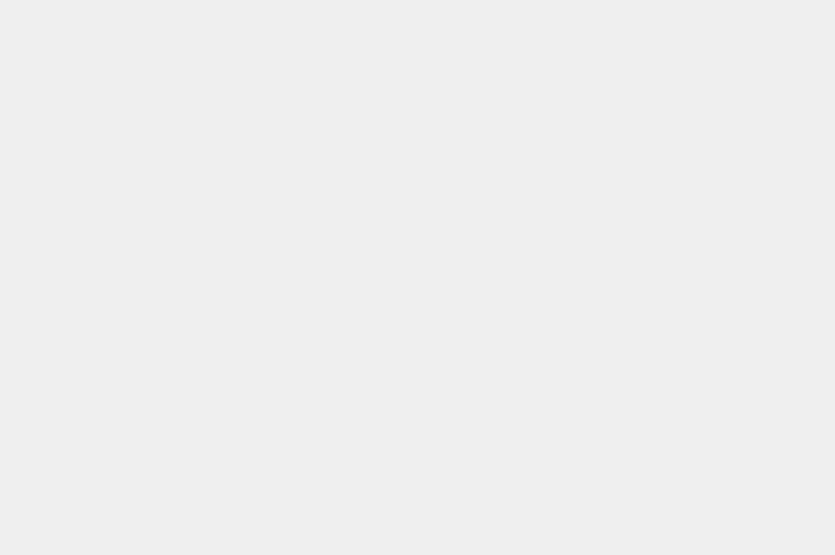 Black Legend is a dark, immersive Turn Based Strategy RPG. Master the art of 17th century alchemy to liberate a doomed city from a bloodthirsty cult of the great alchemist Mephisto. Read More

Lead a squadron of Mercenaries into the accursed city of Grant and aid a surviving resistance in fighting against a deadly cult of fanatics. Eradicate the fog that shrouds the streets and inflicts madness among the populace in this thrilling alternate history Turn-Based Strategy RPG!

Explore the ruined streets of Grant, a 17th century city based on the architecture of the Low Lands. Aid the resistance in their struggle against the Mephistian Cultists. Uncover the history of Mephisto, a menacing Alchemist who brewed a maddening fog, and clouded the entire city. 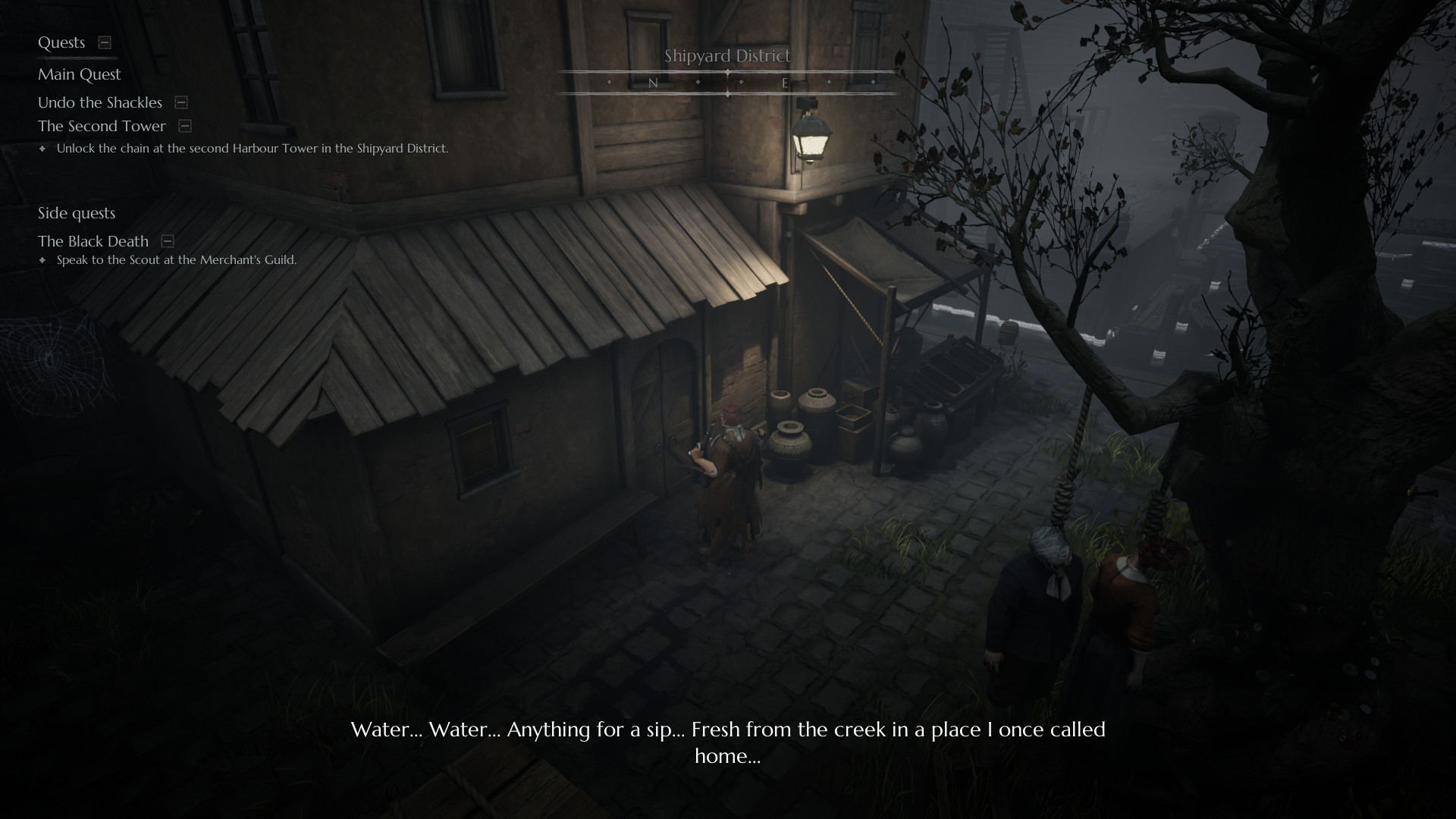 Fight using bodily alchemy based on the old concept of Humorism. Master the four different instabilities and combine them with Catalyst Attacks to deal massive damage to enemies! 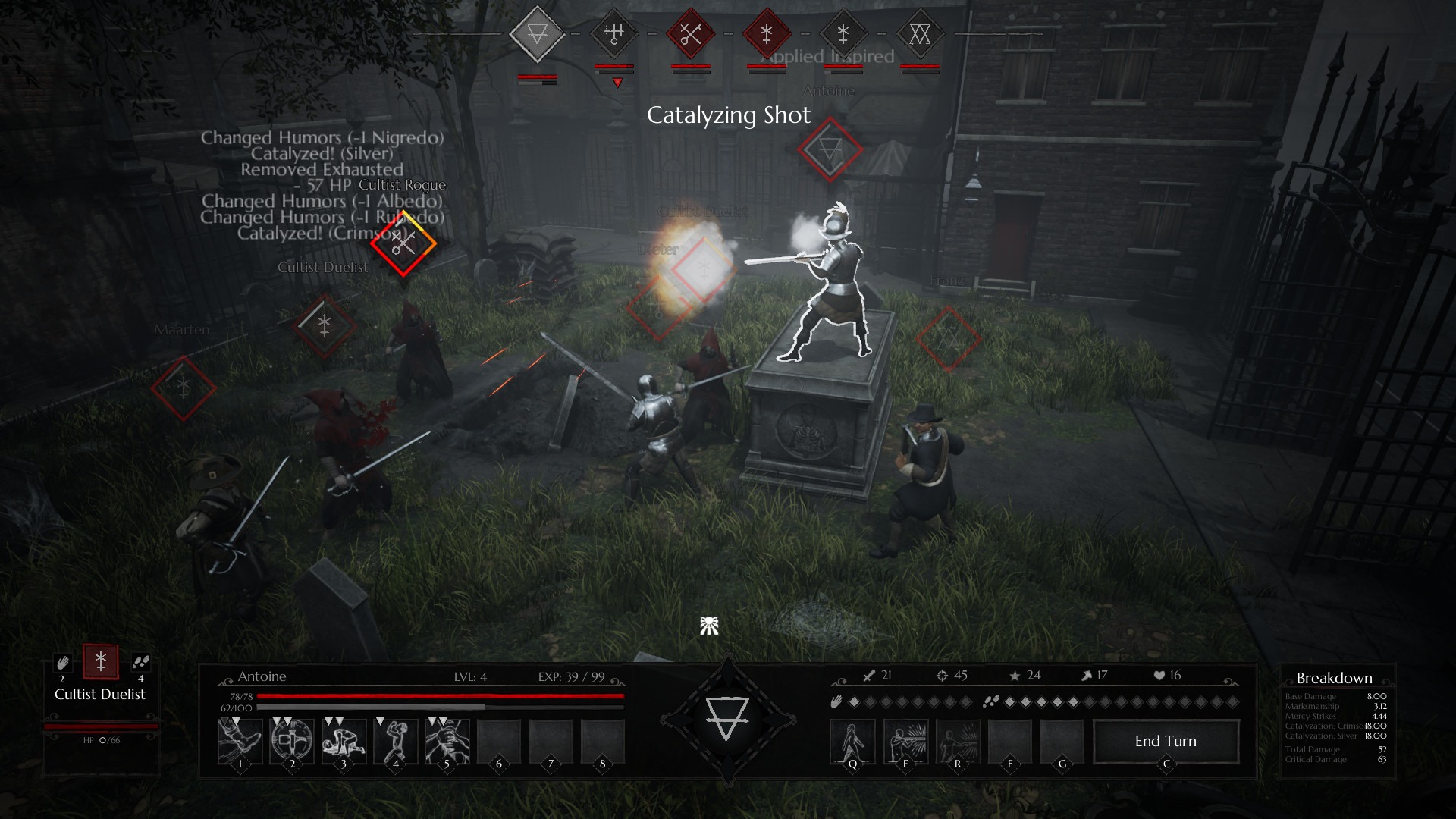 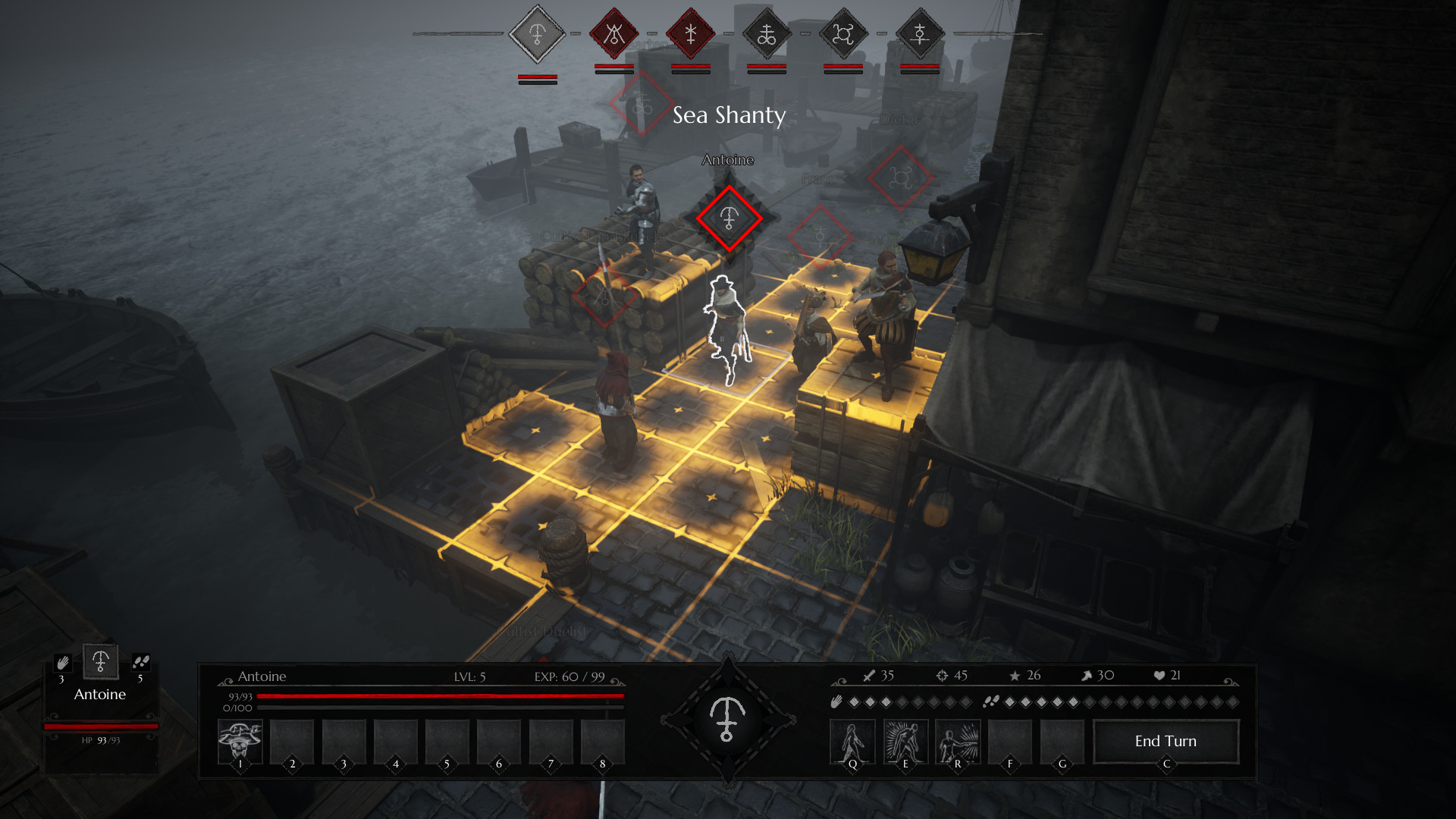 From a forgiving experience for the story lovers, to a hardcore challenge that punishes every mistake. Unlock 15 playable classes, each capable of learning unique abilities and handling different equipment. Master them, synergize with other units and become the ultimate liberator of Grant! 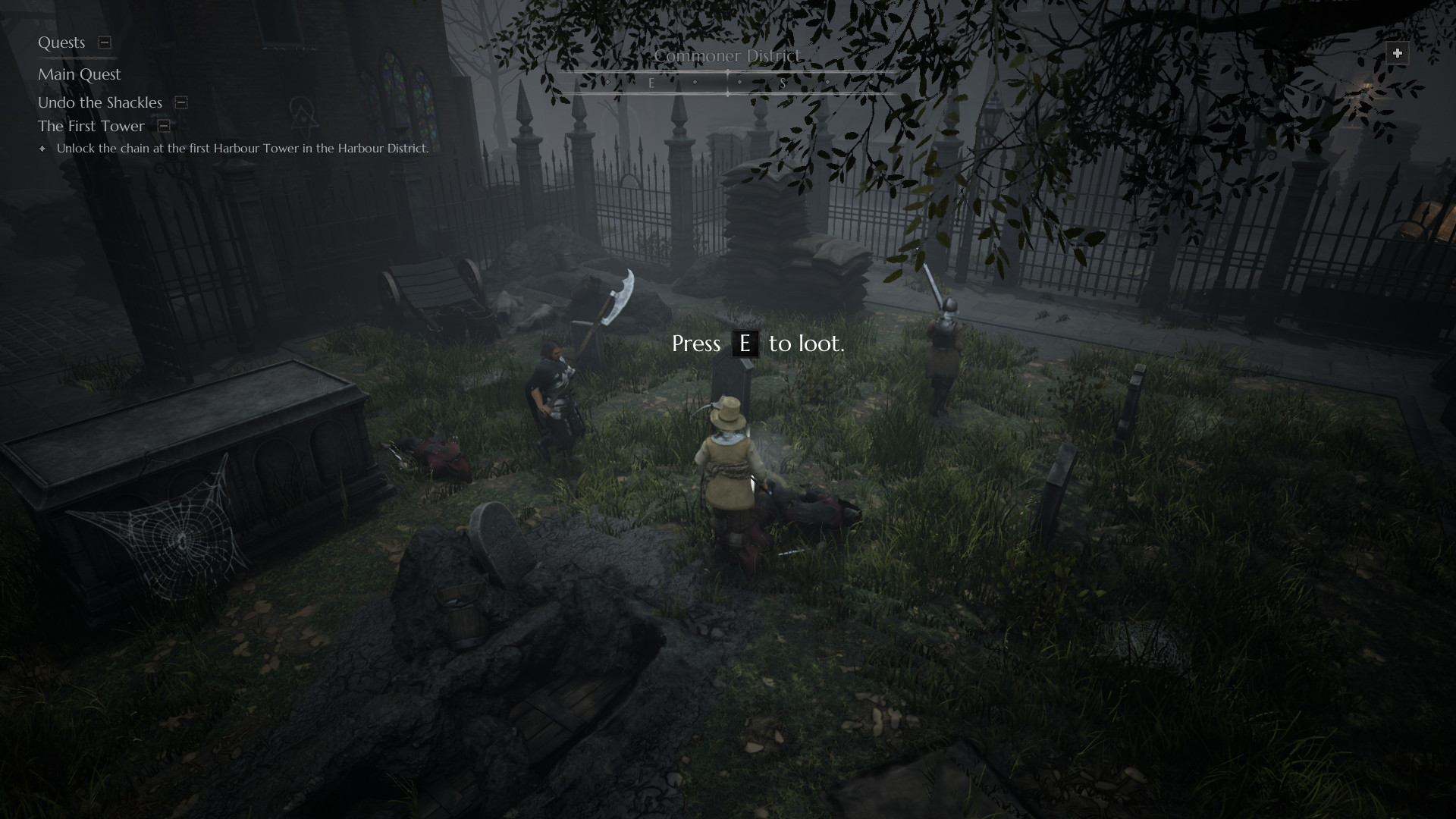 War Party is a strategy game where you enter a prehistoric world of Dinosaurs, Cavemen and Magic! Build up your chosen faction, gather resources, explore the land and command them against enemy tribes and wildlife! Will your story be about Life, Death or Balance? Can you survive? Read More

Lead your chosen faction to victory in a conflict that will change the world forever. Tackle unique missions with challenging objectives as you uncover the purpose of an ancient power from a previous civilization.

Battle it out against other players, earn points for victories and reach new heights on the Leaderboards!

Pick your favorite faction and face off against ever increasing waves of enemies. Survive as long as you can and earn a spot on the Leaderboards!

Stay up to date with the team and our products by subscribing to our newsletter.

Are you a talented and motivated individual? Then we would love to have you in our team. We currently have over 10 individuals working at Warcave and we are actively looking to recruit strong candidates in many disciplines – both graduates and experienced people – to work on our exciting, diverse mix of projects on today’s cutting-edge gaming platforms.

We are looking for a QA Engineer who will be involved in various project assignments within our company. The test typologies you will cover include but are not limited to: integration testing, functional testing, end-to-end testing, and regression testing. You will be working in a fast paced international environment and gain invaluable knowledge and expertise along the way!

We are looking for a Senior Game Programmer. You will be responsible for implementing complex features in various parts of our future games. As part of our team, you will also influence the direction of the project and you will be working at our office leading other developers. You will be working with a dynamic team of creative people committed to create amazing games.

We are looking for an experienced Animator to bring our characters to life. You will be creating industry-leading animations and memorable gameplay experiences. The ideal candidate will demonstrate a clear knowledge of animation principles.

Warcave is a Belgian game development studio founded in 2017 and located in Geel, Belgium. We are a dedicated team of developers, designers, artists, programmers, and most importantly gaming enthusiasts. We create epic groundbreaking titles for PC and next gen platforms with great interest in strategy and RPG games. All of our games are developed in-house. We build and nurture long-lasting and inclusive communities around gaming experiences that engage, connect and exhilarate our players.

Please do not use the below details for video game support purposes. It is intended for business enquiries only.

LEAVE US A MESSAGE